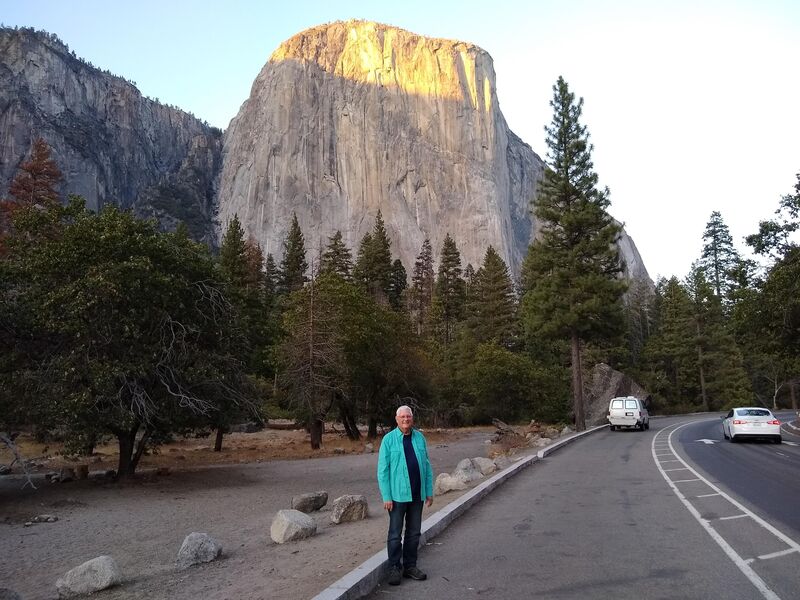 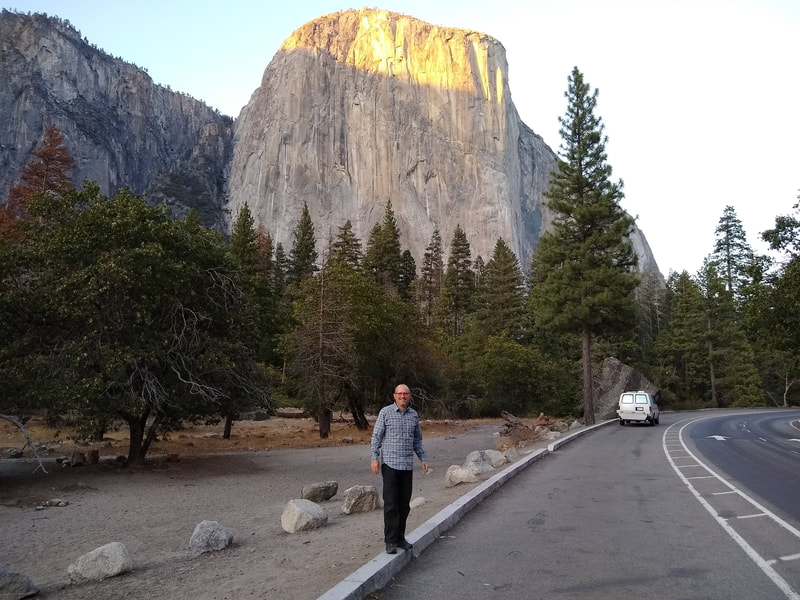 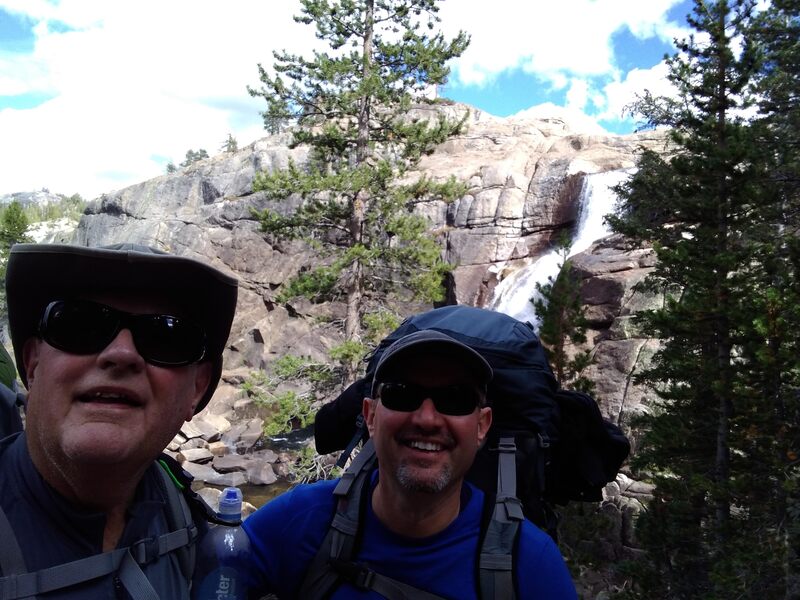 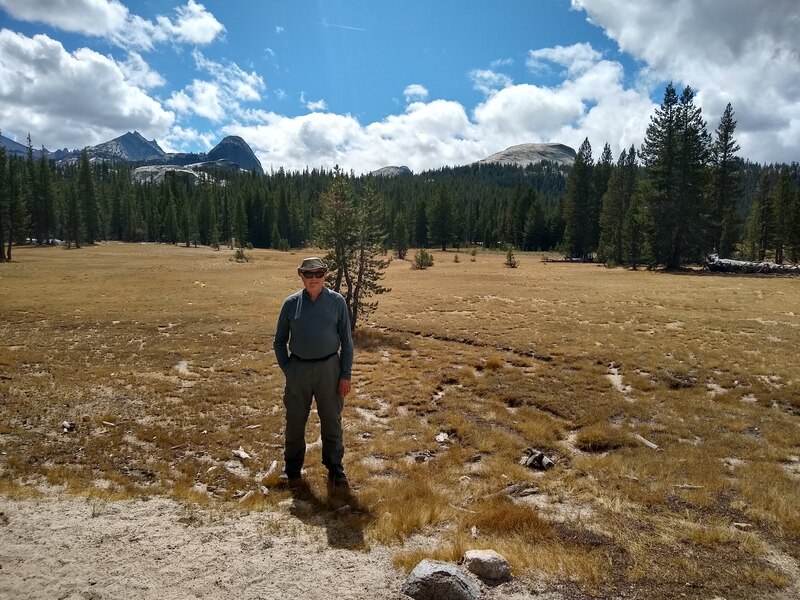 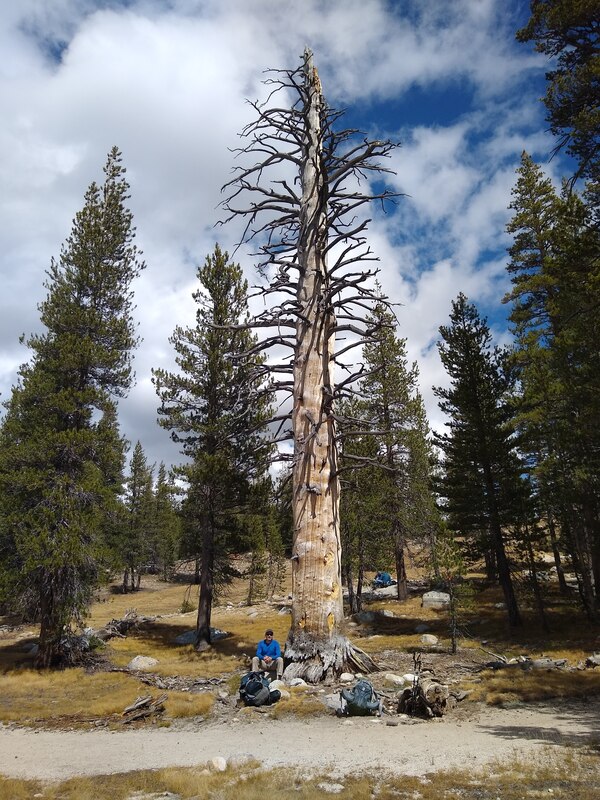 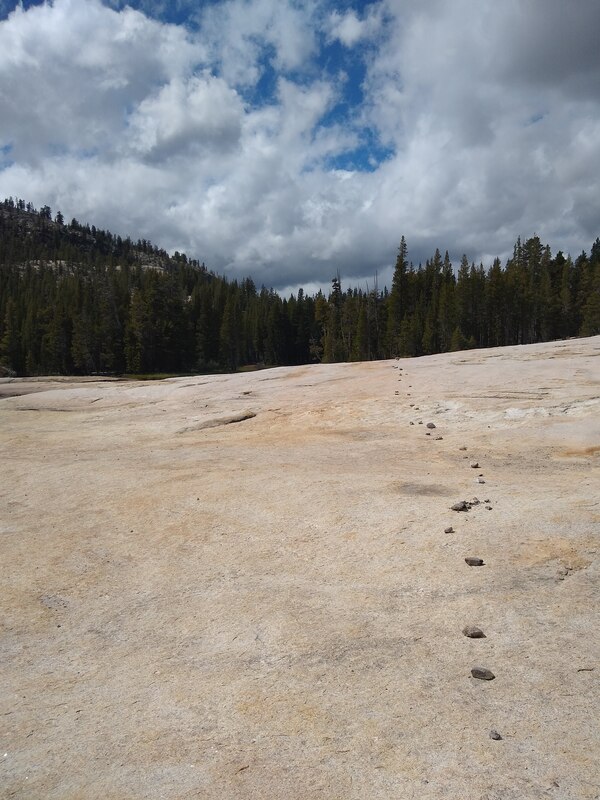 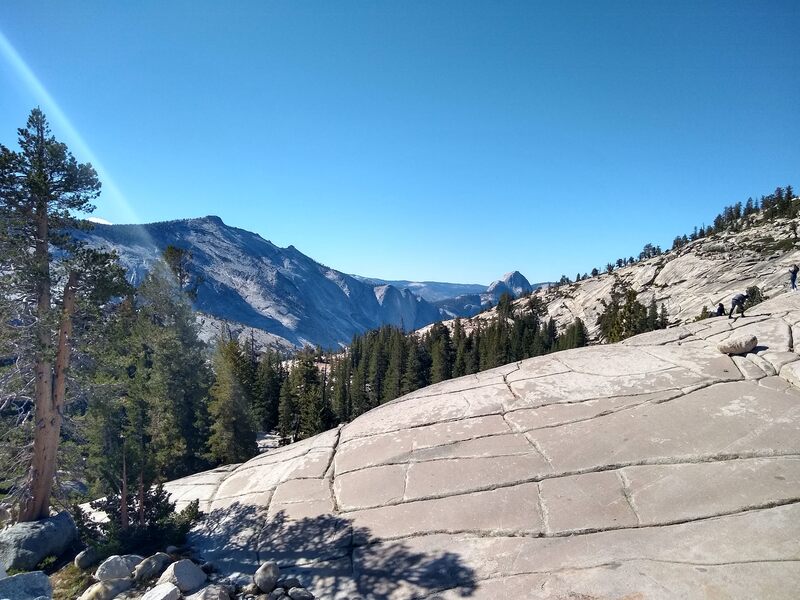 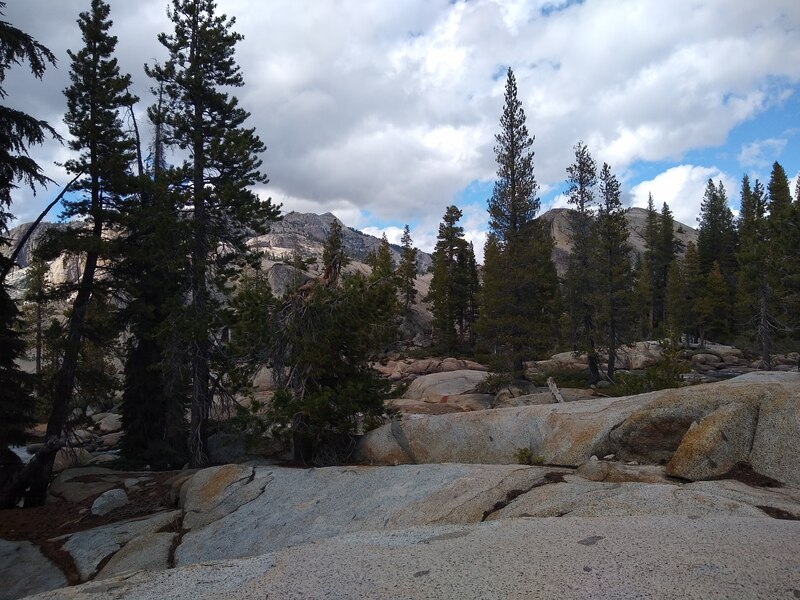 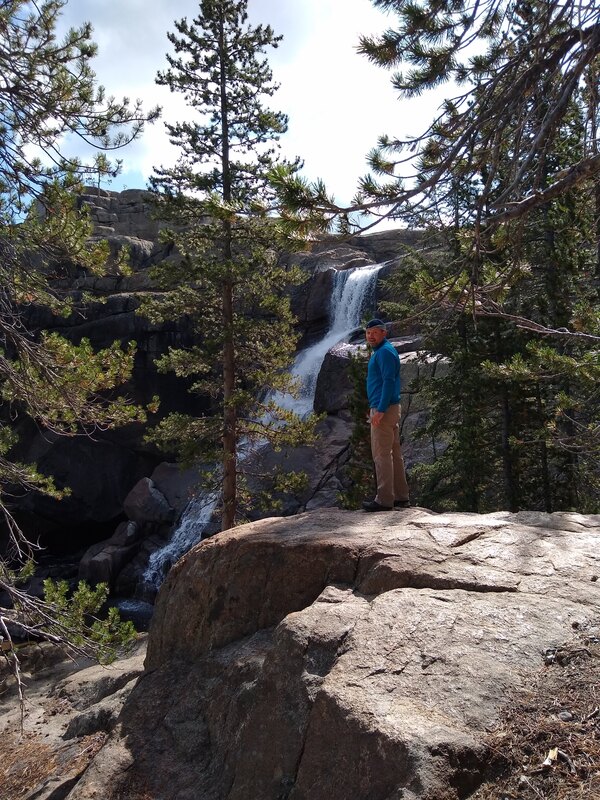 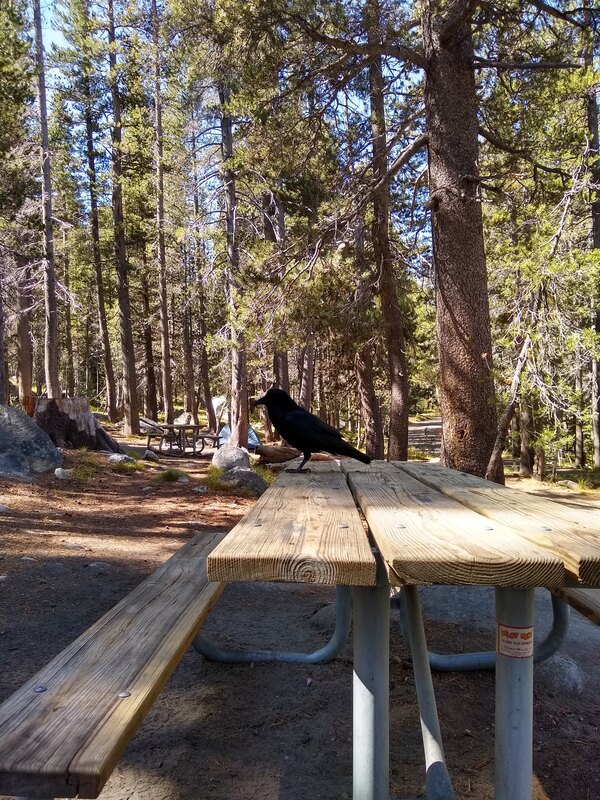 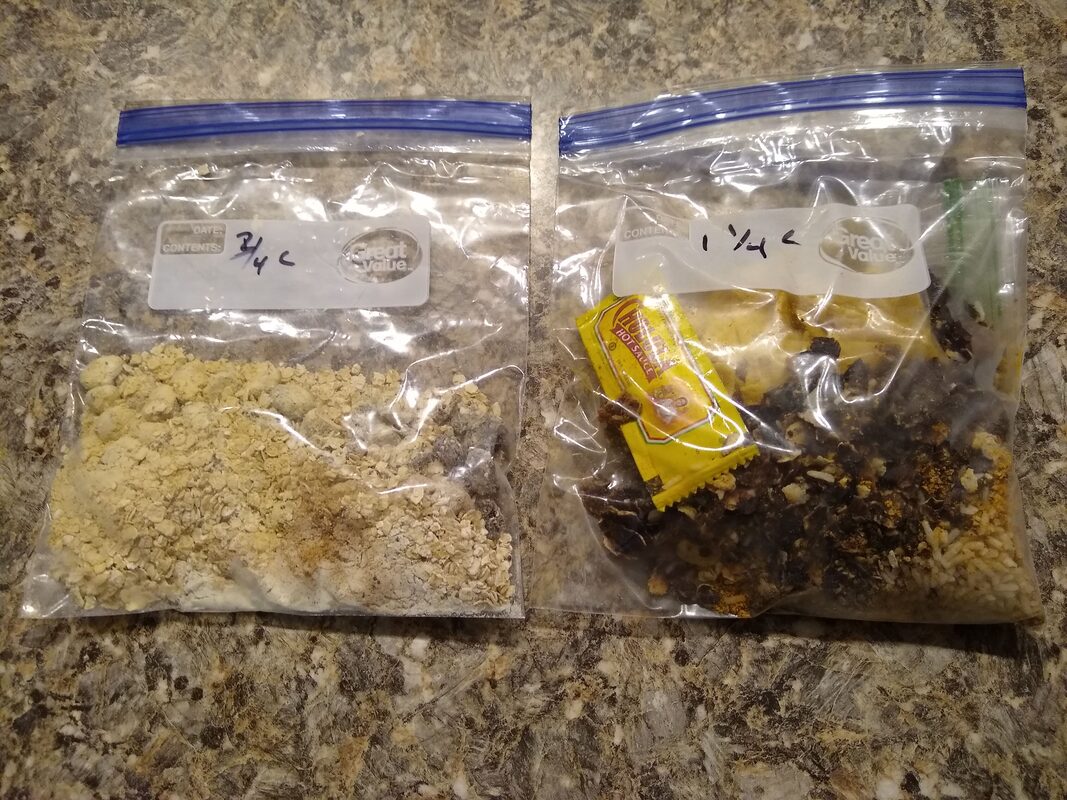 Breakfast Gruel and Cheesy Beans and Rice Packets.
The Cheesy Beans and Rice are generally made with hot water. But the other day I decided to make up some and let it soak in room temperature water for a few hours. It actually was pretty good. I think the same would be true for the breakfast gruel also. So should one have a problem heating water, there are options. If you package these in individual zip-lock freezer bags you can rehydreate and eat them right from the bag saving washing up.
2019-08-26 Yesterday afternoon I loaded my backpack to 25 lbs including two liters of water and a couple snacks and went out to the Richard Bong State Recreational Area just a few miles from where we live and did the Yellow Loop trail, 4.1 miles. It was a beautiful afternoon with clear skies and puffy clouds. Being a Sunday I met three groups of folks walking or bicycling on the trail. Saw one snake, one rabbit, a couple toads, a blue heron a half dozen Great White Heron and some mosquitoes. Wild flowers are everywhere. There were a few mud puddles on the trail but was able to navigate all of them without a problem. This was a continuation of my preparation for the High Sierra Camp Loop Trail John and I are planning to do September 17-24. So far I've walked or hiked 40 miles this month, about 1/3 of those with a loaded pack. I'm feeling pretty good about how the training is going. Too bad our elevations here are less than 1000 feet since about 7000 feet will be our lowest elevation on the trip!
Stay Tuned!