2019-02-06 One inconvenience with any antenna that involves wire is how to wind and store the wire so getting it unwound does not result in a bunch of tangles. The answer I've found is the "figure 8." Wind the wire using a figure 8 pattern. It then won't get twisted and kinked during winding or unwinding. And in fact unwinding is only a bit more complicated than simply tossing it on the ground!
I first ran across the concept in my hammock camping pursuits. Hammocks and tarps involve lots of cordage and few things are any more frustrating than trying to untangle that cordage in the rain, or any time for that matter! I bring this up here because the Silver Bullet 1000 antenna has three 33' radials that have to be dealt with in setting up and tearing down, by far the most complicated and time consuming part of setting up the antenna. That's particularly true if one or more of them are a tangled mess which is quite likely since the last time you used it you probably didn't want to spend much time with those  radials! But using the figure 8 winding pattern with some simple winders like those sold by SOTABEAMS or that you make yourself will both speed and simplify the job. And next time you use it, you'll be glad you did! 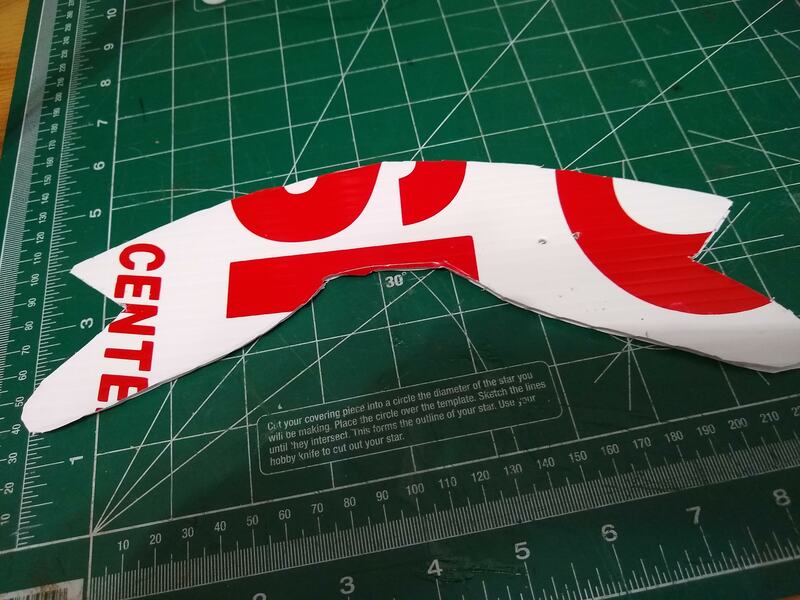 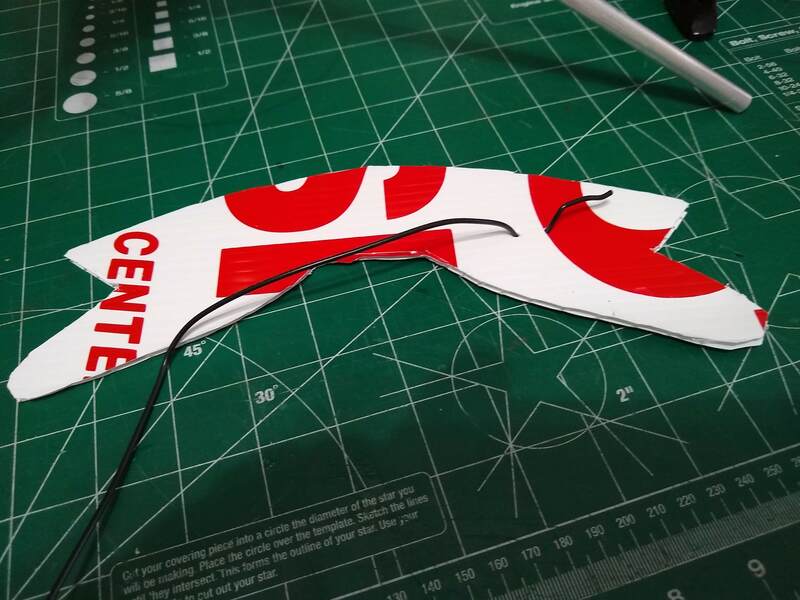 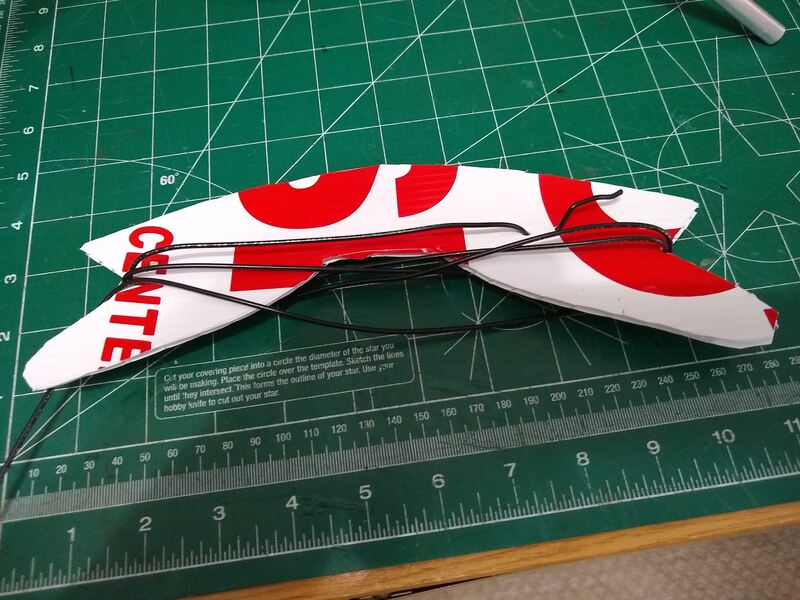 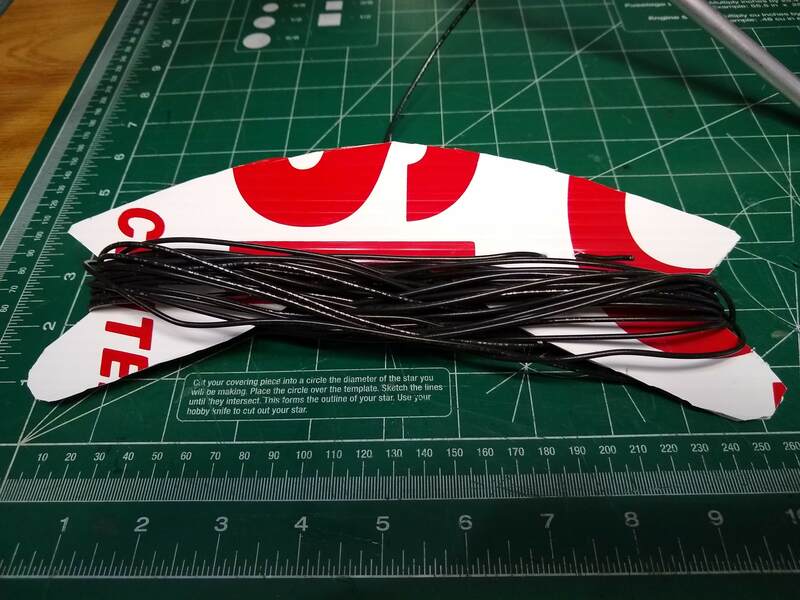 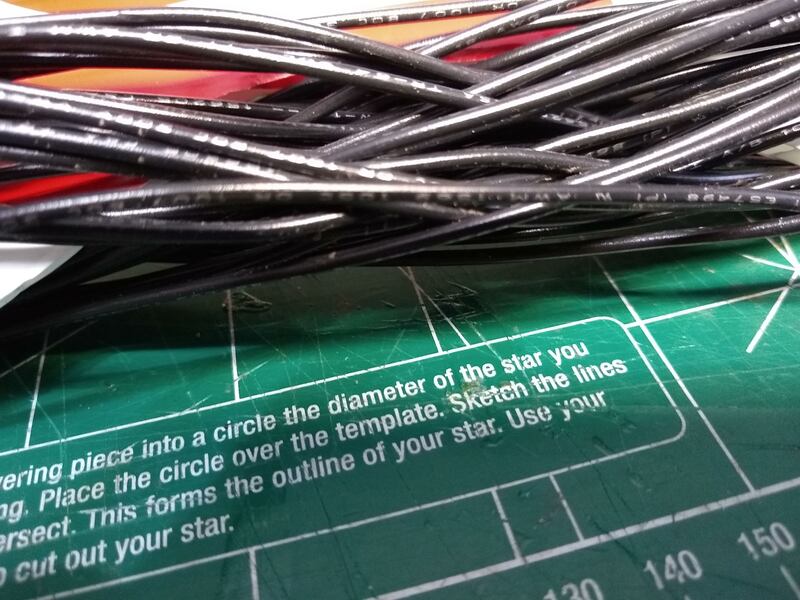 Left to right: Blank DIY winder. Start of winding. Several winds on the winder. Winding completed. Close up of the figure 8 pattern.