2021-03-17 For the life of me I couldn't figure out how to use that little spring on the mic cord to attach to the little clip they give you to put under the ground screw! I did actually get it on once but then thought that was very inconvenient when I pack the radio to take to a POTA activation or other portable activity. Then the idea pictured below came to me. It is easy to attach and detach from the radio and is secure enough to keep the strain off the little plug on the cord. So I pass it on for what it's worth. ​ 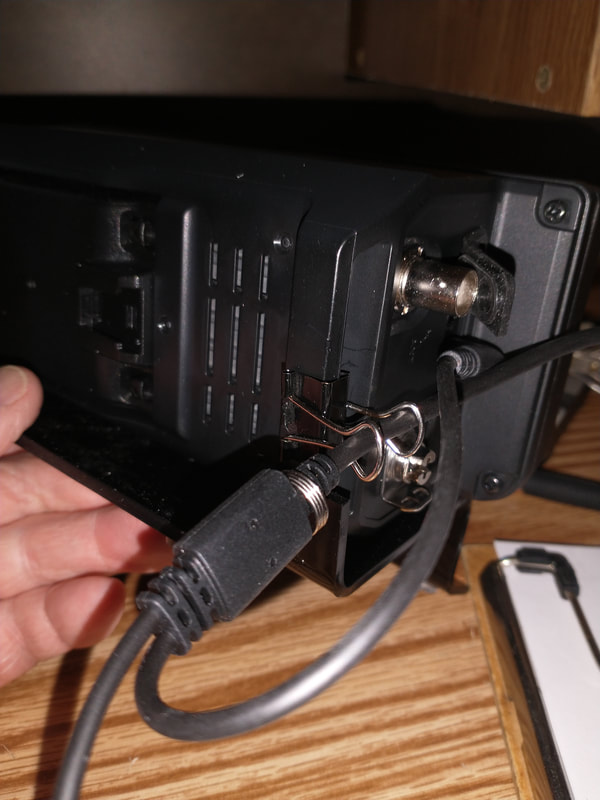 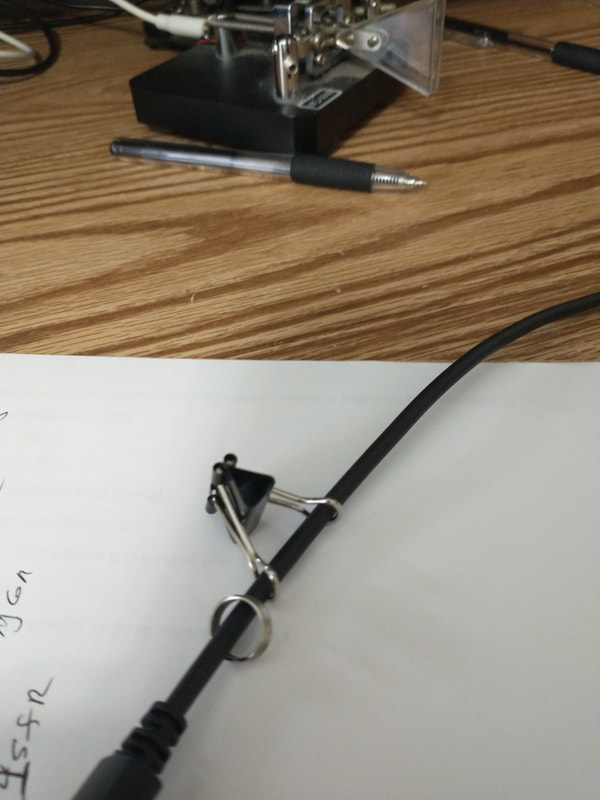 2021-03-17 I've now had 50 QSOs with the IC-705. Twenty one of those were doing an activation of a POTA park using a Wolf River Parks antenna. Twenty nine were SSB. In fact 17 of my POTA activation contacts were SSB. Distances of those ranged from 300 miles to 3000 miles (The Azores). I updated the firmware to version 1.24. That was a very easy procedure, just requiring a microSD card and dowloading the update. I now have it working with my LDG Z11-Pro II auto-tuner so the G5RV is back on line. Last evening I had a VHF simplex QSO with my neighbor. That does require swapping antennas, a bit of a pain, but otherwise was very straightforward. Still want to play with D-Star using my hotspot, not so much that I like it, but just to see how easy that is to set up on the 705. I am moving closer to deciding to make this radio my "primary" one and then selling several others which this one makes redundant. To say I'm pleased with the rig so far would be an understatement. 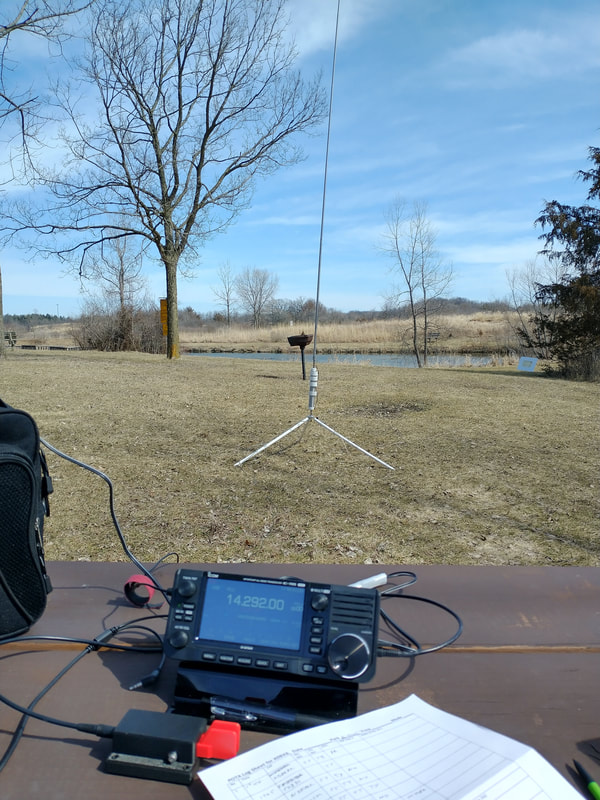 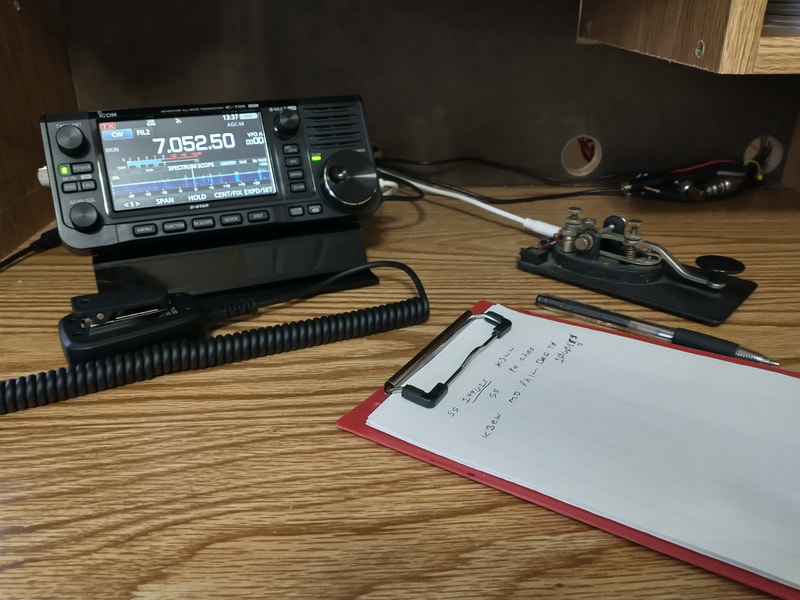 2021-03-14 A couple days ago I received my new ICOM IC-705 portable all band all mode radio. I'm still getting familiar with it but I'm impressed so far. Its a bit larger and a pound heavier than my xiegu x5105 but outputs ten watts when on external power (battery or power supply) five watts with its detachable battery. I measured it's current draw at ten watts CW as 2.98 amps compared with 2.64 amps for the x5105 at five watts CW. I already miss an internal tuner when I have it on my desk here at home. I cannot use my G5RV without a tuner. But when I used it for a couple POTA activations I had a vertical that is tuned to resonance on all bands so the tuner was not an issue.

After 36 contacts, I'm very pleased with it. Twenty four of those were SSB, the balance were CW. Twenty one of the contacts were doing Parks On the air (POTA), 11 were SSB. The other four were CW. All were at 10 watts. Still a lot to learn with it but I can tell I'm going to like it!