parksontheair.com/POTA - Parks On The Air

Notes to Self:
POTA Activations
Thots on POTA Activations
Parks on the Air or POTA grew out of the ARRL sponsored program to get hams to visit and operate portable from every US national park during the 110th anniversary year of the establishment of the first national park. That was called National Parks On The Air or NPOTA. The program sparked so much interest that when the year ended another group formed specific to encourage the same idea, hams visiting and operating within national and state parks, recreation areas, forests, etc. And it has been thriving since.  I got interested a couple years ago and began "hunting," that is searching on the air for "Activators," guys (and gals) who were operating from a park. More recently I began preparing to be an Activator. As of this writing I've only been to three parks and had just a handful of successful activation but expect to continue. The links above are to pages talking about my activations. The text below describes my preparations for activating.
2022-02-19 What do you do on a very cold, sunny Saturday? You set up a portable radio on the floor in the living room in front of a magnetic loop and do some POTA hunting! Five CW QSOs on this setup! Three on 20m in the CW DX contest, one with a POTA station in Florida and one on 40m with a skcc guy in Illinois. None DX! Just decided to do something different! Haven't played with a magnetic loop for a long time so was rather pleasantly surprised that it worked.
There is something rewarding about making even a few contacts with an unconventional setup now and then. It made this Saturday afternoon stand out in the pack today! It also gave "portable operating" a new dimension. I'm not ready to abandon the out-of-doors and parks but this was a fun and very simple alternative.
And oh yes, my cell phone will be in my pocket for spotting! I plan to "test" it in the yard later today to see what's missing.
So, I put up both antennas in the yard this morning. The vertical worked well and everything needed was in the pack. Needed to add 2 tent pegs and 2 red marker cones to set up the EFHW as an inverted vee. It also worked well. NOW ready to go do another activation. Since I'll have the car nearby, I'll have some backup stuff! 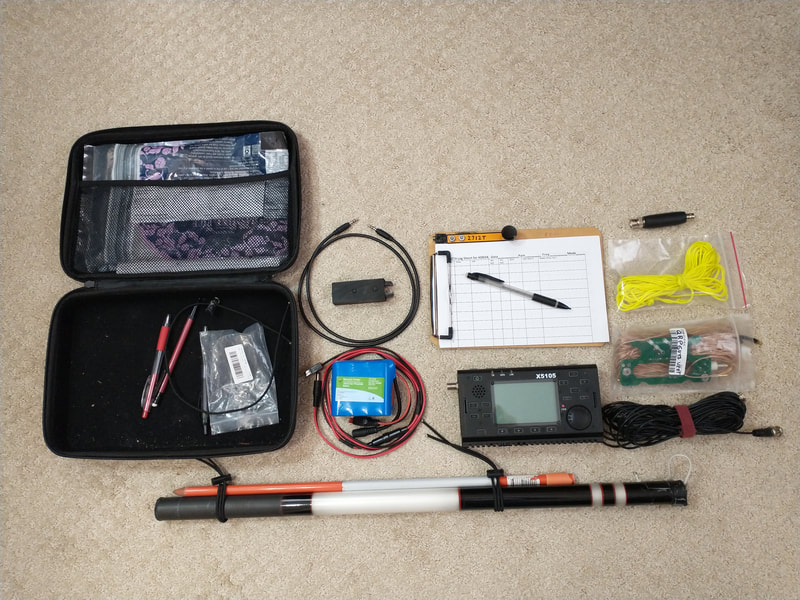 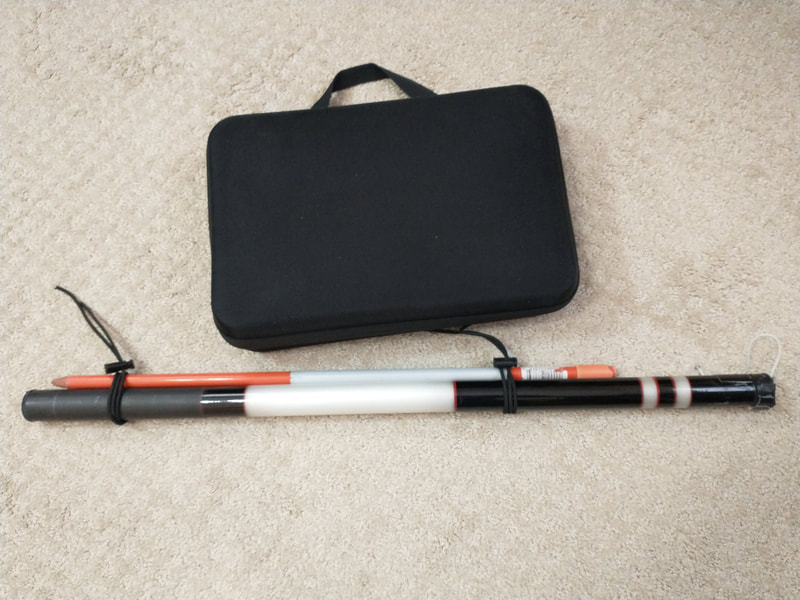